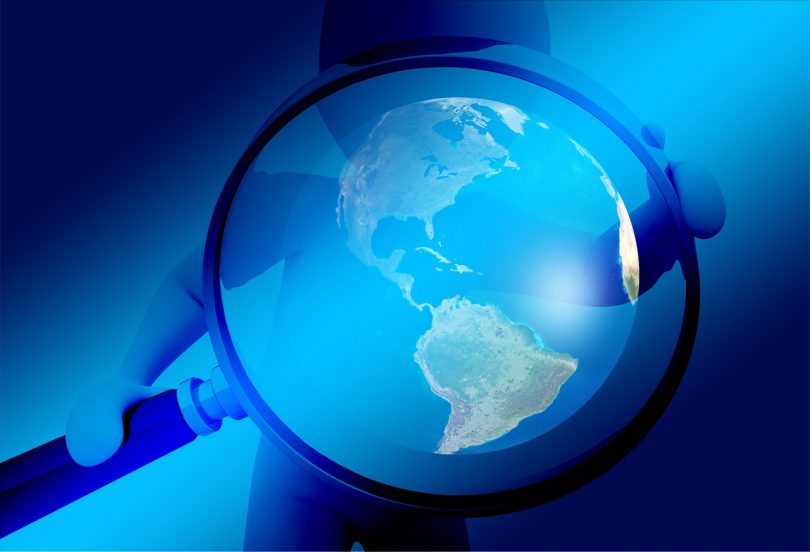 The internet today has become an indispensable part of our lives. There’s somehow a digital alternative to almost everything you may need. Be it booking movie tickets or online shopping, playing games or surfing social media websites, and even giving your business a global outreach by putting it online, the internet has made our lives faster, more comfortable and way more efficient than before. It’s no wonder that most of us are dependent on the digital world.

But unfortunately, as many advantages as the internet possess, it also has its share of drawbacks. The most concerning and risky aspect of the internet is its vulnerability to malicious attacks. With the World Wide Web being as extensive as it is, and with hundreds of millions of websites online, the threats become that much more dangerous. Hackers and phishers are constantly on the lookout for sites that they can hack into to steal sensitive information and carry out frauds and identity thefts. As such, it is incredibly talented to protect your site against such threats.

In the past decade, the attack that has continuously been concerning web users is the DoS (Denial of Service) attack. As the name suggests, DoS attacks are a means to bring down a target website by overloading its server with heavy traffic and a lot more payload than what it’s equipped to handle. This crashes the target website causing a denial of service to its customers, thus resulting in severe losses. A DDoS attack, i.e., a Distributed Denial of Service attack is a DDoS attack wherein it is challenging to pinpoint the source of the attack. Here, there are multiple points of attack or bots from different sources which target one particular site. This botnet creates an incredibly strong threat and can bring down your website for good. Thus, protecting the network against DDoS attacks is a priority for online business vendors.

DDoS protection can be done in a couple of ways. To begin with, it’s necessary to have a few necessary security protocols in place to secure your site from malware. Firewalls are also an essential requirement to protect your system from application layer attacks.

Other than these precautions, protecting your network is of dire importance. A common type of DDoS attack is one that targets the network and DNS server. Since a DNS server can run multiple sites, attacking the server causes higher levels of disruption, and in turn, losses. As such, network security protocols are a must. You can set up parameters in the server that that block junk and unwanted requests that could be potentially dangerous.

READ  Instagram for SEO: Ways through Which You Can Develop and Boost Both Campaigns

A few simple practices can prevent DDoS attacks. Firstly, it is essential to set up good quality hardware and fortify your architecture and systems. DDoS protection becomes more manageable with a robust infrastructure that can withstand attacks. A stronger system entails better disk space, higher computing power, and powerful databases to store sensitive information. All of these result in better capability and faster speed of handling requests. Also, by distributing your data across different servers and data centers through diverse networks in various geographical locations, you minimize the impact of a possible attack. So if a particular server or data center is targeted, the threat is contained just at that location, and your other servers are safe.

Another safety practice for DDoS protection is to take on a large bandwidth, more extensive than what you may need. This ensures that during a volumetric attack, i.e., when your system is being bombarded with a very large volume of requests, the higher bandwidth will accommodate those requests and keep your site up and running.

The third thing that you can do is to appoint a verified, experienced, and effective DDoS protection services vendor. Nowadays, a lot of service providers are available in the market who provide you with completely managed DDoS security. They sort through the traffic coming to your website and filter it to check for malicious entities, and only the requests that are found safe and legitimate are allowed to access your site. Some DDoS security providers even have their temporary servers to which they divert your website traffic, and only after the filtering, the requests are transferred to your website.

DDoS attack mitigation needs quick response times and a ready plan of action. It is preferable to have an on-site IT team in addition to cloud-based mitigation services to form dual protection against sophisticated attacks. It is also advisable to keep testing your website for performance bottlenecks against vulnerabilities and threats. The results of these tests can be analyzed to improve and strengthen your system further.

DDoS attacks are a severe and pervasive problem plaguing the internet today. Hence, making your website robust and secure and having a team ready to mitigate an offense and get your website up and running, is the best way to combat it.