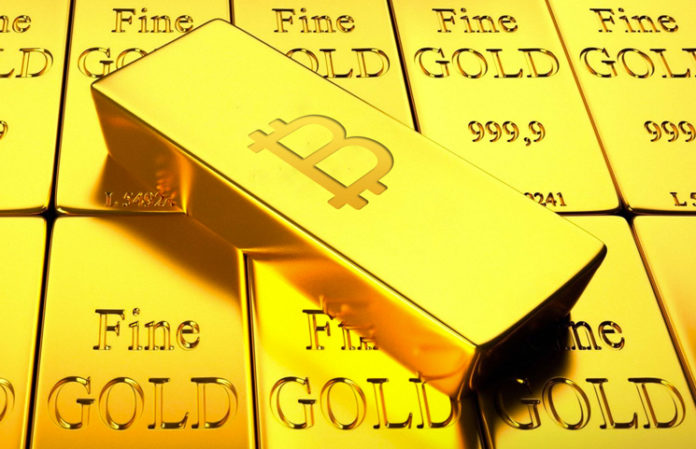 The Indian market has its sentiments attached to gold. However, with the hype in cryptocurrencies, year 2017 saw a change in the buyers’ feelings towards the precious metal. The rise in the value of cryptocurrencies like Bitcoin, Ethereum, Ripple, etc., brought this new market to spotlight. Compared to gold, which occupied a solid 13 per cent of the market, the rise in cryptocurrencies outshone everything else.

Multiple claims stating that the triumph of cryptocurrencies will replace gold in entirety were commonplace. However, just like the instant rise, the fall for crypto came very soon. The analysis failed big time and there were multiple reasons that gave gold an upper hand. Less volatility, a more free flowing market, a regulatory framework and investment-friendly were amongst the major reasons.

Another comparison that can be done is how gold has been performing in the stock market. The last 3 years for the world’s biggest gold regulator, Rajesh Exports, have brought them a six times growth in revenue, three times increase in profit, and a six times increase in the share prices. Looking at the performance of various companies in the stock market, the exponential growth has made Rajesh Exports an outperformer in the market.

The statistics that are highlighted for Rajesh Exports, speak about the amplitude of gold’s influence in the Indian market. Cryptocurrencies, on the contrary, have seen a rapid downfall in just a span of one year. The multitude of comments that came along with crypto, have nothing substantial to back them up right now. Other major gold markets including China also witnessed increased gold demands. Overall, the Indian gold market is consistent and in line with the current world gold scenario. When compared, it shows no signs of anxiety due to decreasing value, as stated by some analysts.

Another factor that added to the company’s growth was the acquisition of Valcambi, the world’s largest gold refiner based in Switzerland in 2015. Since then, the company has recorded an 18 per cent growth in the stock value. Gold has not only been a precious metal to people, but is termed as an asset.

While the crypto-movement rose in magnitude suddenly, it came down crashing in no time. Gold, on the other hand did witness a slowdown, but never came to a complete halt and thus, a comparison between the two yields only one clear cut winner – the yellow metal 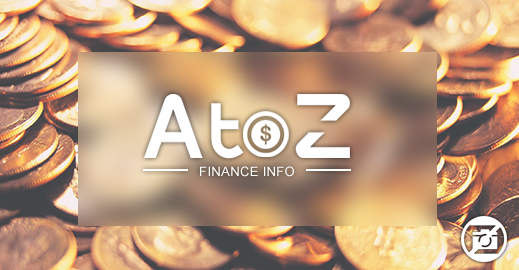