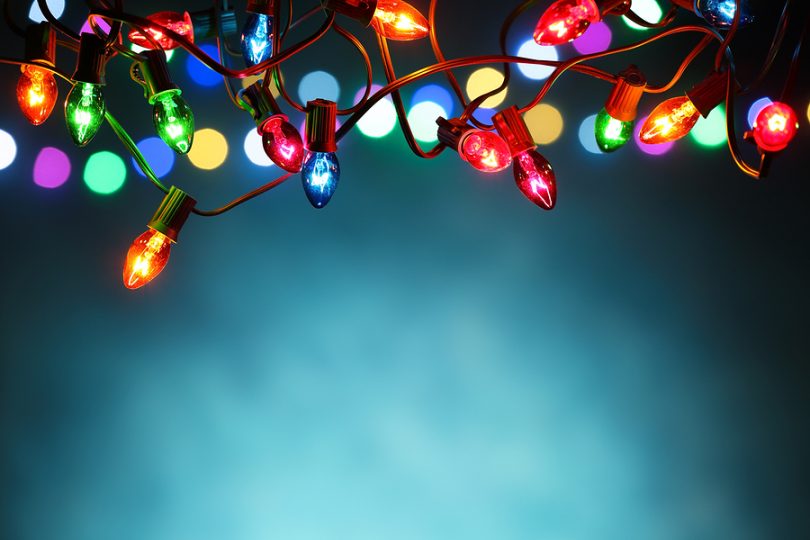 First of all LED stands for “Light Emitting Diode”. LED is invented before one decade and now well-known lighting product name, which replaced incandescent light sources. It may be little in size, but it has the ability to produce the considerable amount of light. In the early stage after invention, it used as an indicator or status lamps, but after enough research and development, more recently used in illumination, accent lighting, and spotlighting. At looking its high brightness feature, people seriously look upon this product as a feasible option for general use in house, garden, and office.

Before moving further in this narration, let us know why Lighting Technology company, based in Victoria, Australia recommends LED lighting system? They try to explain basic technology, used to make these devices. LED is a solid-state device, which converts electrical energy into the light of a single white color without wasting energy. It is possible because LED employs “cold light generation” technology and most of the energy is transformed in the visible spectrum. 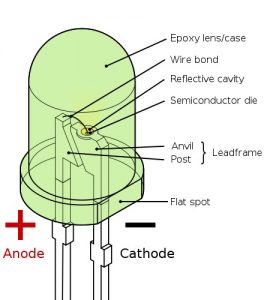 In mid-point of LED lamp, there is a chip mounted diode in the reflector cup. A mild steel lead frame connected with a pair of electric wires held this diode in that place. This arrangement is encapsulated in epoxy lens or case. When the current flows across this arrangement, light is produced within the crystal chip. The light beam is determined by various factors such as shape and size of reflector cup, LED chip size, epoxy lens shape, and last, but not the least, the distance between epoxy lens & LED chip. The color of light and wavelength is depending upon the composition of a material.

READ  Best Countries to Outsource your Services From

The Lifespan & Color of LED:

The lifespan of LED is varied from industry to industry, packaging configuration, current, and operating environment. An extensive temperature can shorten the life of LED. Moreover, LED is now available in various colors such as red, blue, green, white, orange and yellow. Using color LED lights, designers/architects can create an attractive installation.

There is no doubt, white LED lamps to achieve supremacy in many applications, where efficiency is significant at the low power level. For example, flashlights, walkway lights, bicycle lights & solar power garden. Color LEDs have wide usage in traffic signal lamps, strings of holiday lights, etc.

As far as lighting concerns, LED lighting is the most suitable, affordable and feasible solution. It is the viable alternative to incandescent light sources.